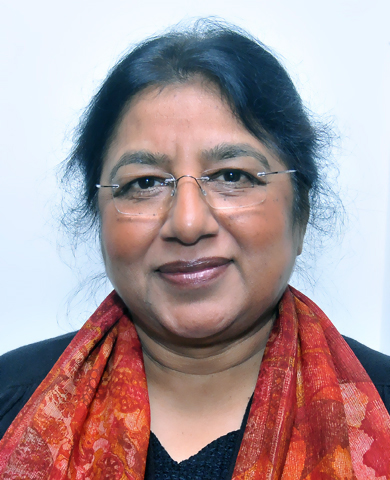 Professor Renuka Singh (Retd.) is a Sociologist from the Centre for the Study of Social Systems, School of Social Sciences, Jawaharlal Nehru University, New Delhi. She has been working in the field of Gender Studies, Diaspora and Buddhist Studies for over four decades and travels extensively delivering lectures at various seminars and Universities abroad. She has been associated with Womenʼs Studies Centre, Delhi University, Centre for Social Research, and was a Research Fellow at Centre for Cross-Cultural Research on Women at Oxford University. She was also a Senior U G C Fellow and is currently the Director of Tushita Mahayana Meditation Centre, New Delhi, and the Chairperson of Punjabi Sahit Sabha, New Delhi. She has authored and edited several articles and books that have been translated into many languages of the world. Some of the titles are: The Womb of Mind, Women Reborn, The Path to Tranquillity, The Transformed Mind, Many Ways to Nirvana, The Path of the Buddha, Becoming Buddha, Dalai Lamaʼs Little Book of Buddhism, Dual Identity: Indian Diaspora and Other Essays, Buddhism: The Message of Peace, Boundless As the Sky, and Dalai Lamaʼs Little Book of Mysticism and Dalai Lama’s Little Book of Encouragement.

“My association with Tushita started way back in 1982 and 1983 when I attended the Dharma celebration and happened to meet Lama Yeshe. Little did I realize that Lama was silently trying to induct me in. I met His Holiness in 1986 and Lama Zopa Rinpoche in 1987. I was taken in as an Executive Committee member in 1988 and made the director in 1993. The journey so far has indeed been spiritually challenging and we are trying to repay the kindness of Indians by providing this space for inner development to the Delhites.

The future of Tushita lies in making it a permanent place for all the spiritual practitioners who are hoping to create a better and peaceful future in these troubled times.” 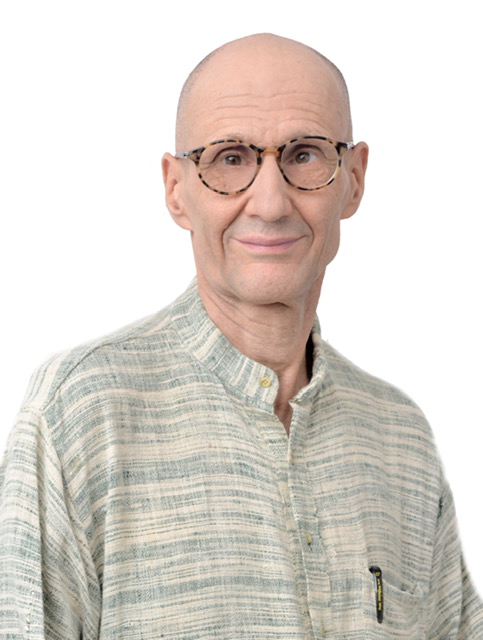 Kabir Saxena, born in Delhi in 1956 to an Indian father and English mother, is a Buddhist practitioner who is currently Spiritual Programme Coordinator and Instructor in Basic Buddhism at Tushita Mahayana Meditation Centre in New Delhi. He is a student of Lama Zopa Rinpoche since 1980 and has been working in Rinpoche’s centres in the UK, Nepal and India during which time he also helped set up the Root Institute in Bodh Gaya 1987.

Kabir spent 18 years as a Buddhist monk and returned to lay life in June 2020.

Kabir, a bachelor, lives in Delhi, but does not necessarily aspire to die there.